At Buildworld, we strive to offer the highest quality Soldering and Brazing tools at competitive rates. Established names such as Arctic Hayes, Dickie Dyer, and Faithfull appear among the most prominent brands which not only cater to diverse undertakings but address the aspect of providing appropriate quantity packages.

Brazing and soldering make use of extreme heat and filler metal to merge metals at different temperatures using a different set of bonding tools. Brazing joins metals at a temperature above 840°F while Soldering happens below 840°F, the process of capillary attraction, which allows filler metal (which melts at a temperature below the base metals’ that are to be fused) to enter the joints of the metals through a capillary liquid, is common to both metal fusing methods.

Limited amount of inter-alloying is registered in soldering while brazing registers greater amounts, which lead to divergence between the functional capacities in the resulting joints obtained from both methods. Brazed joints produce functionally sturdier joints to withstand fatigue when compared with soldered joints. The merit of the joints’ strength alone is much superior when brazed rather than soldered.

Joints secured by brazing are able to withstand contamination, appear neat and well-executed, and are very durable. Flux coating, flame torch, and furnace are some of the most conventional methods employed as heat sources required for brazing. Fusing metals made of different metals; equipment in construction, a multitude of consumer products, and plumbing are some of the core areas dominated by brazing. Brazing equipment comprises flame torches, power sources, coils, filler alloy and laser.

Soldering joints are lead-based and temperature-sensitive universal in electronics, metalwork which requires intricate detailing, and plumbing. The soldering iron is the most fundamental tool in the soldering repertoire followed by helping hand (circuit board holder) as the second most important accessory. Cutting pliers for trimming, solder wick to soak up the molten solder, working platform, desoldering pumps, thermal absorption compound(equally useful in brazing) and soldering iron stands are most critical to the soldering process.

A comprehensive inventory of soldering and brazing tools is available for you to attend to specific requirements of your project. Our soldering products include soldering torches, solders, flux, solder mats, copper pipe cutters, sanders, brushes and more. 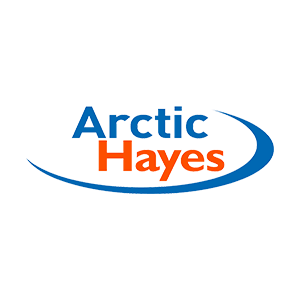 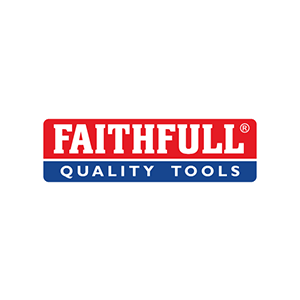 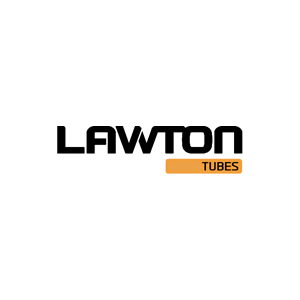 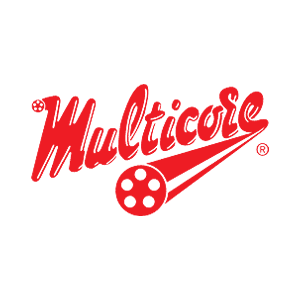