Joist hangers are, instrumental in securing the joists to the ledger board, made from metal shaped to cover all sides of a wooden beam. They’re usually used to secure decks, ceilings, and flooring. Moreover, joist hangers moor the joists firmly lending stability to the entire structure supported by joists.

Forged commonly in T-shape to accommodate wall frame connections, joist hangers bear distinct shapes to address specific functionality. Many are fashioned to cover double beams, while others are provided with connecting extensions or sloped plates. However, most are U-shaped to cover all the available sides of a joist. In accordance with their role of connecting fasteners that support wooden structures—joist hangers are never meant to be cut or modified or used outside its original form or exceed its capacity for use. Moreover, using the wrong joist hanger will not only reduce the load-bearing capacity, but cause issues such as caving or worse. Invariably pre-drilled, hangers by design cannot accommodate incorrect fastening screws or inaccurate nails, which directly impacts cohesion.

Addressing specific aspects of application, a good number of varieties exist to execute nuances which include: 45-degree joist hangers, concealed joist hangers, standard, and single, double, triple, and hangers with either left or right orientation. Generally, joist hangers are meant to support weight anywhere between 400 and 700 lbs.

Galvanised steel and stainless steel have become the norm for joist hanger material owing to their resistance to corrosion and securing the durability of these highly economical joist anchoring agents. 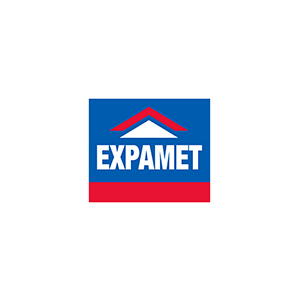 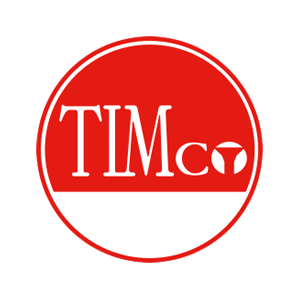 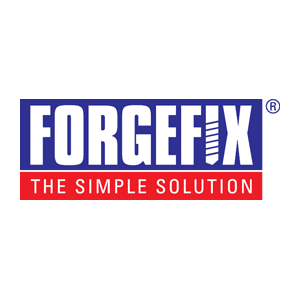 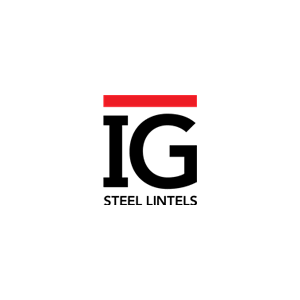 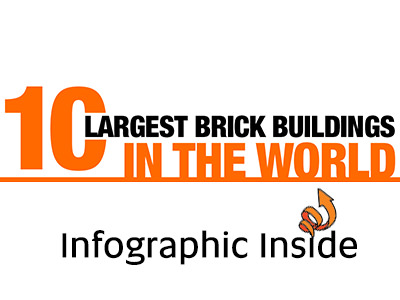 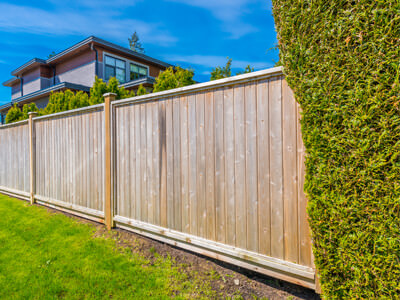