Home of the Future

The areas in the UK most at-risk of weather destruction

Flooding has always been a risk for Brits. In October and November 2019 there were 70 flood warnings issued across England, and some areas saw a month's worth of rainfall in just one day.

With flood risks coming from rivers, surface water and the coastline, it can be hard to know how high the risk of flooding is in your area. Flood protection methods have been introduced by councils across the UK, however, with some building materials and tools you can decrease the risk of floods at your property.

Build World have investigated the amount of rainfall since 2018 alongside the percentage of properties at risk of flooding in areas across the UK, to determine which locations have the highest flooding risk. Read until the end for some information on how to best protect your home.

The risk of flooding in areas across the UK 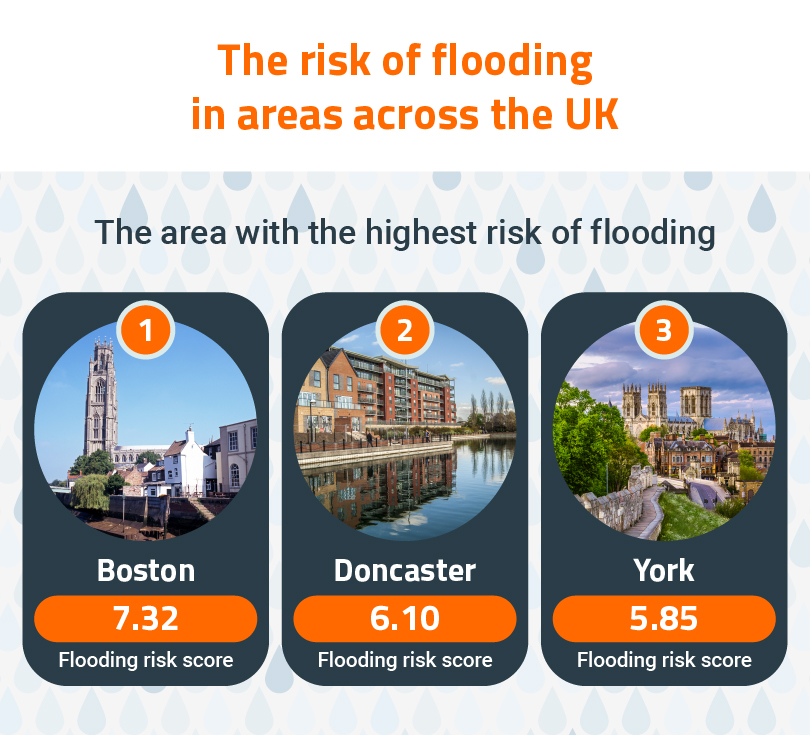 The area with the highest risk of flooding: Boston | Score: 7.32

Boston stands out as the area in the UK with the highest risk of flooding.

Flood risks in Lincolnshire are generally higher than in the rest of the country, especially in coastal towns like Boston, due to the high risk of tides and the rising water level of the sea.

Of all the properties in Boston, 30% are currently at high risk of flooding, which is higher than in any other UK area. The National Audit Office declared these properties with a risk of 1% or higher as ‘high risk'.

Based on historical records of rainfall at Boston's closest weather station, Waddington, the Met Office predicts the town will get an average of 53mm of rainfall per month in 2021.

Compared to 2018, when the monthly average amount of rainfall was 49.5mm, this indicates the flooding risk in Boston is on the rise.

Doncaster's high risk of flooding may come as no surprise after the 2019 floods caused many homes across the town to be affected by water damage.

In Doncaster, 12% of all homes have been classified as at serious risk of flooding, particularly around the River Don which flows through Yorkshire.

The Met Office estimates a monthly average of 66mm of rain through 2021. Although higher than the figure for Boston, the prediction is 10mm less than the amount of rainfall the previous year.

York is one of the UK areas most affected by flooding, with over 3% of all homes classed as at significant risk of facing floods.

A measure to protect residents, the York Foss flood barrier, which was originally constructed in the 1980s, is currently being reconstructed.

The level of rainfall this year is estimated to be around 76mm per month on average, which is one of the highest across the UK.

Highest percentage of properties at risk of flooding: Boston  | 30.8%

In Boston, the UK's highest risk area for flooding, over 30% of homes are classed as at high risk of flood damage.

The risk comes mostly from tidal waters despite the completion of the Boston Barrier in 2020, which reinforced embankments around the river.

Plymouth is the UK city with the highest amount of predicted rainfall this year. The closest weather station in Camborne is estimated to get around 77mm of rain each month.

Plymouth is 7th on our list, with just 0.6% of properties at serious risk of flooding in 2020.

The risk of flooding in areas across the UK

The risk of rain destruction in areas across the UK 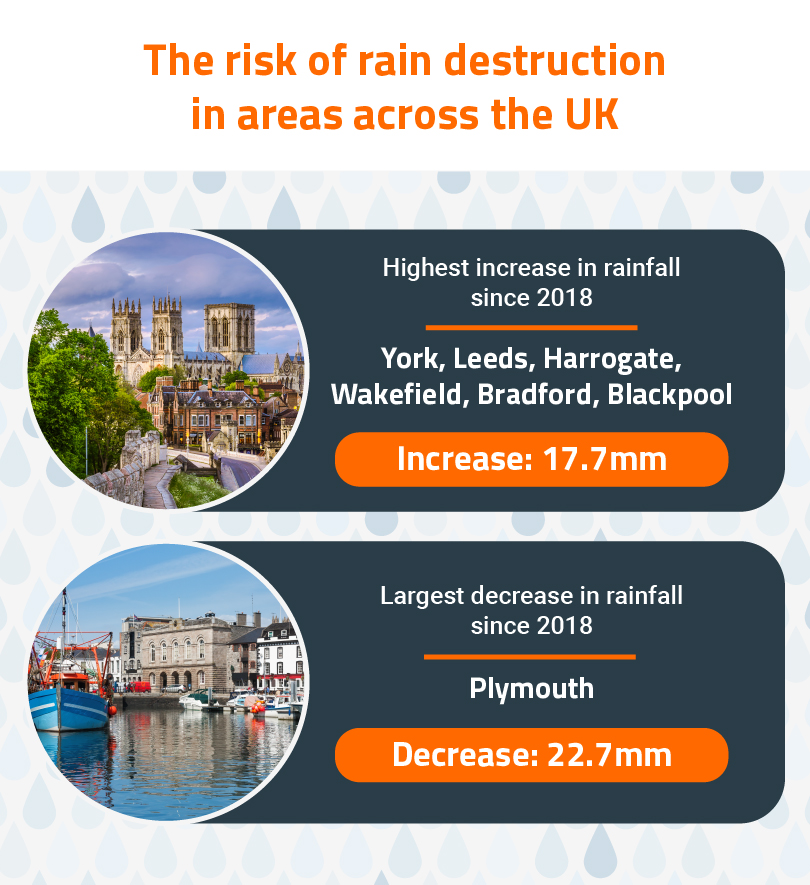 The highest increase in rainfall over the last few years can be seen around the Yorkshire region. For these areas, the closest weather station on the Met Office's data records is Bradford.

Plymouth is the area with the biggest decline in the risk of rainfall since 2018. The closest weather station to Plymouth, Camborne, reported almost 100mm of rainfall as a monthly average in 2018.

In 2019 the amount of rain increased to almost 105mm on average per month, however, it has since been declining and is estimated to be 77mm in 2021.

Areas with the most rain increase across the UK

Natural flood prevention can be a vital first step towards reducing your risk of flooding. It involves taking small measures to reduce the water level of nearby rivers, giving you more time to prepare in the case of flooding.

These methods require no specialist equipment, so can be used by everyone. 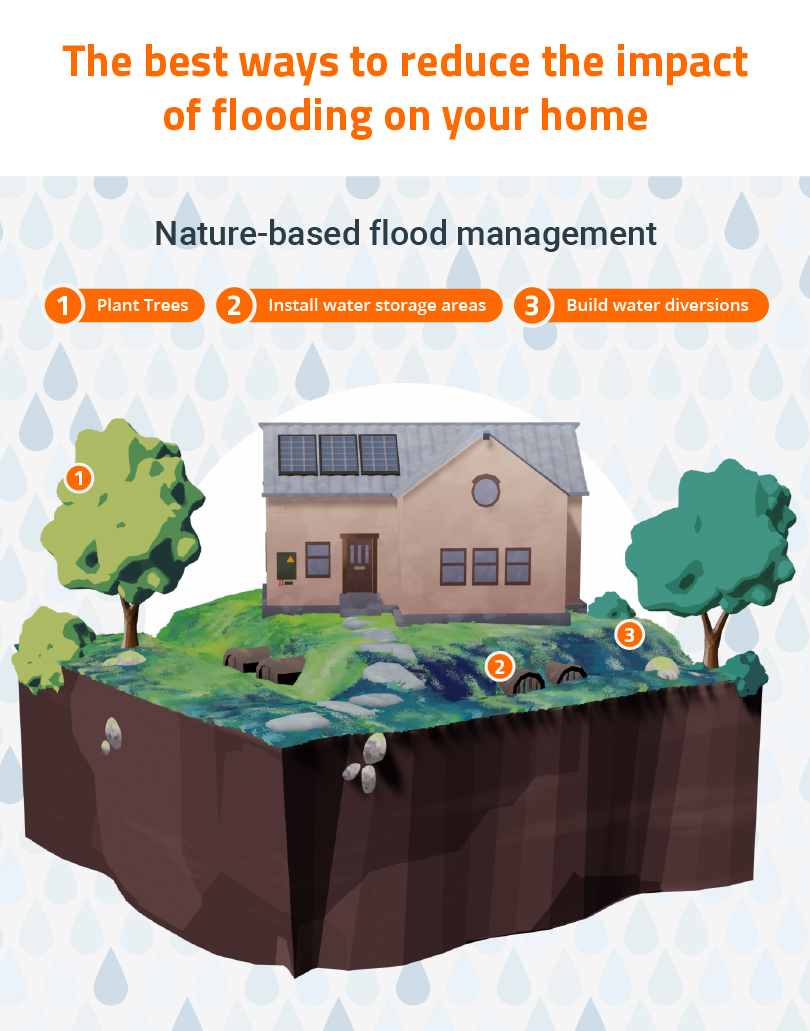 These measures are cost-effective and essential to ensure you can get back inside your home as quickly and easily as possible. 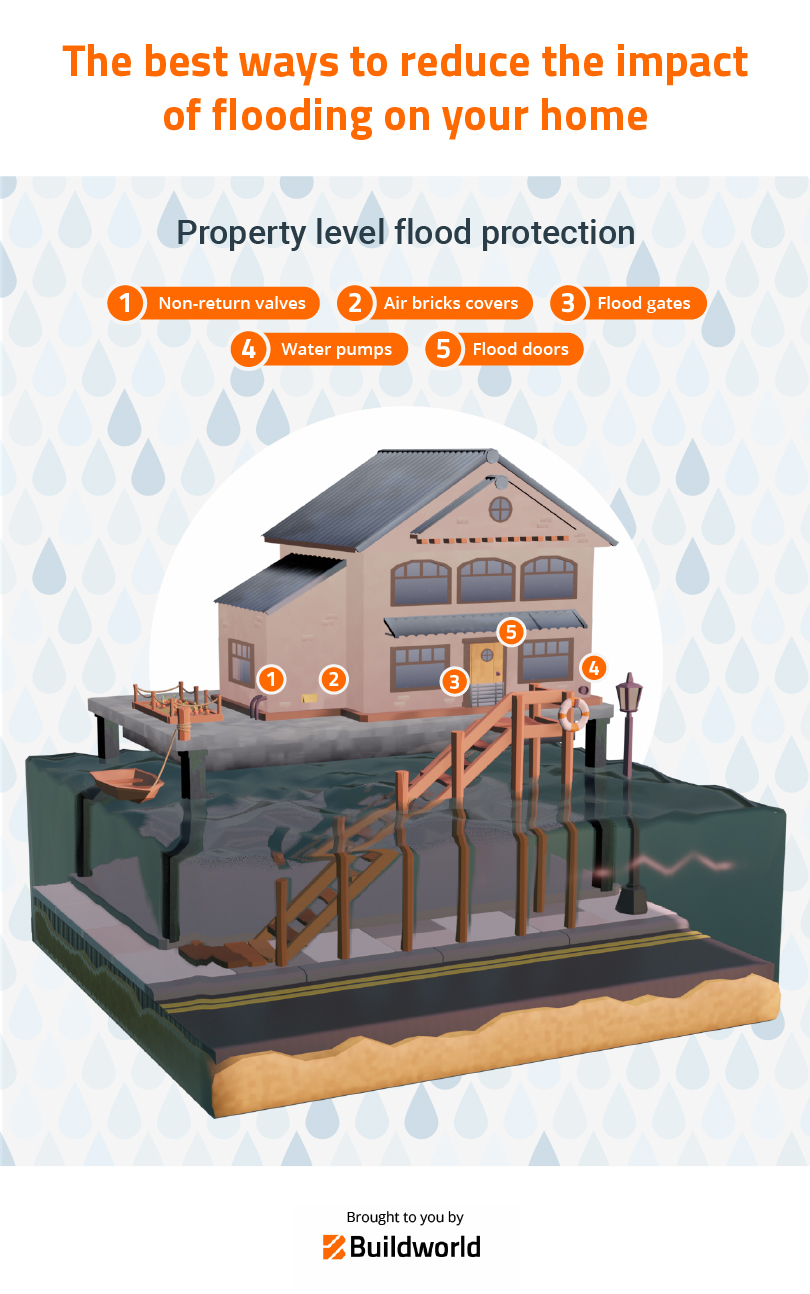 Build World compiled a list of areas in the UK at risk of flooding from Safesite and also included some major UK cities.

Data was taken from the National Audit Office on the number of properties in the Upper Authority that had a >1% risk of flooding in 2020.

The Met Office's data revealed the level of rainfall each month from the years 2018-2021 at various weather stations. Each area in the UK was matched to a weather station, by using coordinates to determine the closest station. An average was taken for each year, and a predicted figure was taken for the year 2021. 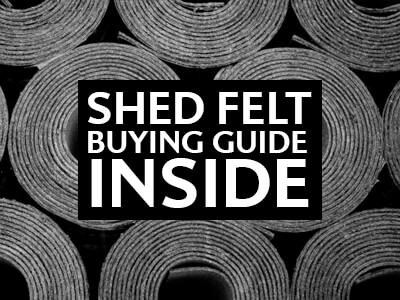 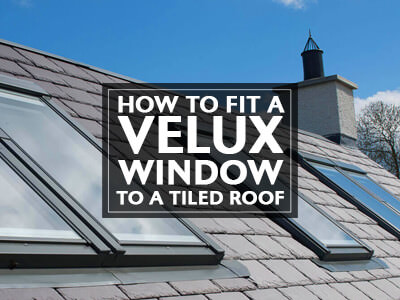